A cold phone booth sits on Lewisham high street in the late 90’s. Stepping inside that phone booth was like entering some enshrined defiled womb; The door would shut tight behind you and seal you inside, tuning out the sound of nearby traffic until it became a distant murmur. The overpowering smell of stale piss would hit you first, followed by the visual assault of graffiti on every conceivable surface, broken only by dirty phone cards and seedy posters advertising hookers and fetish services; they advertised dominant and submissive flavours of girls – barbie dolls on their knees peering up at the lens of the camera, Amazonian queens towering above their bound male partners, whip in hand. The phone booth was a strange Lynchian portal into an alternate realm, a hidden world of malevolent seediness like a scene from David Fincher’s Seven. The culture of BDSM lived like this forever: shrouded in obscurity, sin, and shame until years later when social media would cast away our aspersions, pulling it from the dirty phone booths, the Soho back alleys and into the palms of our hands. 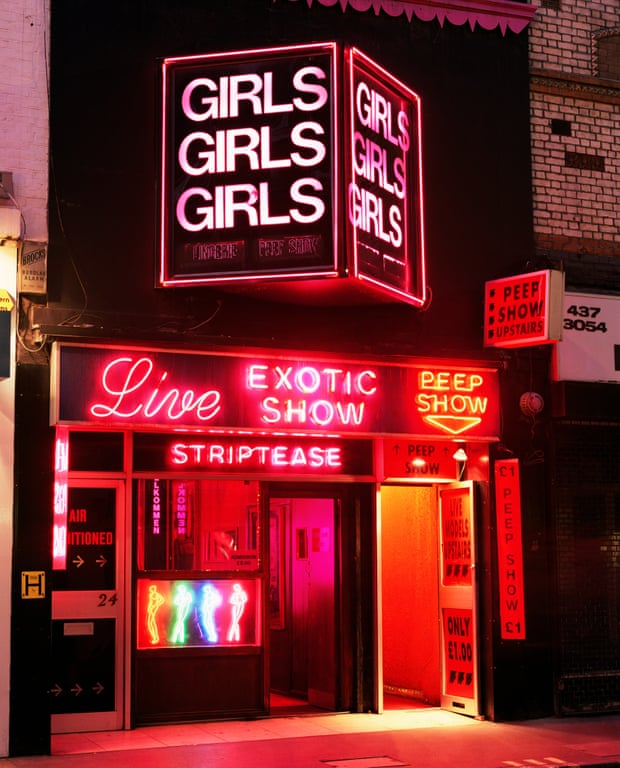 /r/BDSMcommunity is most people’s jumping off point for BDSM discussions: a general catch-all subreddit on fetishes and kinks, mostly filled with innocent questions. While it’s heartwarming to see a place for people to feel supported in their perversions, to feel unashamed in their shameful secrets, it’s merely the visible surface of a wiry network that stretches leagues and leagues beneath your feet. Most people’s queries are just seeking reinforcement for what they already know – a place filled with hypothetical questions that you already know the answer for. If you want to know more, you’ll have to hack away at the thicket and get lost in the jungle a little more. Regardless, it’s still possible to catch some real eye-opening stories here. One Reddit user wrote recently about agreeing to be in a submissive “contract” with a man she’d never actually met before. Once they’d met, they agreed she should be ‘impregnated’ (a demeaning practice of treating your partner as a receptacle solely for pregnancy), all of this while framing her mans cold, distant demeanour, his patchy-at-best communication skills as him being a “cruel dominant” as though this level of psychological control and callousness is somehow normal. As you might imagine, not only is agreeing to a lifelong contract with a creep you’ve never met an astounding failure of logic on her part but also a damning portrayal of men in BDSM. Did he really expect her to agree to such insanity without getting to know her? Without even a hint of trust, love, romance? We’re not all like this, are we?

Hmm. We’ll come back to that another time, but her story is oddly common and if you stalk the halls of BDSM Reddit long enough you’ll find hundreds of other stories. Internet abusers are like wolves masquerading in a red hood – women have to be even more readily prepared in kink spaces than they would have in the days of the dirty phone booths. At least you knew those guys were creeps. This new generation have benefited from the overabundance of sexual information and their insidiousness lays hidden deep inside until it’s too late. Because the same rules of attraction apply in BDSM as they do in the vanilla world, women can often be talked into vulnerable situations as they always have done but this time the consequences can be catastrophic. Red flags that give away abusive people become a wailing, agonising siren in kinky social circles, to the point where the constant vigilance can be a tiring chore to newcomers. People talk – Possessing a mere hint of creepiness is often enough to earn the black hand of shame amongst huge communities of fetish-friendly people. Unlike vanilla spaces, people won’t tolerate your red-flags: it’ll just blacklist you from ever being trusted in their groups – forever.

The side affect of kinkiness becoming mainstream is that it has to endure a flood of newcomers. Newcomers that the old guard are very wary of, having to constantly reaffirm the boundaries of consent and trust to. But alternatively, the open book of the internet helped bring them together with like-minded outcasts. People who would at one time would have hid out in the piss-stained phone-booths of Lewisham, in sex shops in Soho, back alleys with prostitutes in a desperate race to the bottom – those people found someone – And if they didn’t find someone they found somewhere, at least, and in reality, isn’t that why we’re here?