PSX2017 has crawled by this year rather unceremoniously – a much more muted affair this year with some surprise new announcements but otherwise, it is resolutely par for the course. Some sequels announced, Reddit gets excited. Some remaster that perhaps 100 people will enjoy, Reddit celebrates the nostalgia. Some horrendously awkward on-stage segments with socially awkward game developers that no one really watches but gets posted around the globe anyway. So far so typical for trade shows but aren’t these things meant to be for journalists? What’s up with the awful cheering? You’re literally cheering on capitalism. Did I miss something?

Being this involved with gaming gets boring, especially if gaming consistently refuses to be anything apart from skin deep. It gets boring to scroll through a comically long list of games, boring of roll your eyes at the latest industry developments, boring to play the seventh iteration of the same formula. It’s boring to waiting and be disappointed by the next best thing. It’s easy to get sucked into the media time warp with the games industry. When none of this is representing some sharp transition of quality or deep drop into new territory it becomes so easy to accept that this is all just iterative and gradual. It’s a ramp from something slightly better to another thing slightly better. Revolution and evolution happens extremely slowly here in video game land.

What doesn’t help is how far the zombie hand of consumerism has intruded up the gamers cultural backside. When growth is dictated by technological advancements, on expensive gadgetry and an unbelievably obtuse skillset of coders, programmers, and immensely talented artists,. it makes the price of entry obscenely high. Not only do people need the money for all this tech, they need to study entire languages of code to be able to develop on it properly, and even after that, do they have the skills to see a project through to the end? it’s a collaborative process don’t you know. Developers need people skills for that. And what about pleasing those publishers and what Guillermo Del Toro called ‘the bastards with the money’? That all costs money, time, effort, skill.

No wonder the games industry has a problem with diversity. When the barrier for entry is that expensive it’s almost impossible to notice that gamers and game developers follow very specific cultural identities. As time goes by and more games are released it’s only natural to crave experiences from unique perspectives, from other peoples of the world. Isn’t that what fantasy is all about? Isn’t that why fantasy, fiction and video games have always gone hand in hand? to put the player in the shoes of someone else? That there would be a heroic bands of losers to shoot down the alternative perspectives we should celebrate seriously harms the legitimacy of the art of video games. And when gamers already has a horrible image problem it’s impossible to justify something like GamerGate. And look at this: Bethesda just donated $100,000 to a scholarship program that helps women and minority students and brave defenders of freedom heroicly shoot down Bethesda’s kindness with cold hard gamer logic. This stiff rigidity, this intolerance only serves to push away the people that the culture of gaming needs the most – the people that could make it even more interesting.

Contrast that with music where all musicians need is a flat fee to buy an instrument and off you go. The imagination is the only barrier to progress. These days, a song can be recorded and uploaded to sound cloud and get noticed in no time. It’s more complicated than that, sure, but the bar for entry is low, low, low. And good. That’s a good thing. When it comes to musicians, everyone on the planet is accounted for. Everyone is on the same playing field. There’s no institutional unfairness, no ingrained intolerance, no hardy band of twitter rogues ready to cut your digital throat. The beauty of music is it’s something that happens to all of us, universally. No one needs to study at college for that. You just need to be.

What about cinema? Sure, that costs much more money. Cameras are expensive. Good ones are an arm and a leg. Writing a good script is as much of a skill as writing 50,000 lines of code in C#. That’s true. But if an artist possesses a camera phone and a mind for photography, then half of the journey is done already. Find a good university or film school, and by way of contact with the industry, you could maybe worm your way in. Hell, there are people that have done this already who have no talent. Have you seen all those comic book movies? Sheesh.

Scorsese started with nothing but a handheld camera and a dream

Video games are, in their current form, at a rather hypocritical crossroads. This year has seen an incredibly dense release schedule where a lot of extremely high-quality titles have released to the masses. That’s amazing. But video games are sometimes paradoxically really light on the more cerebral grey areas that give our brains something to chew on. Deep dive into this industry too much and the lack of depth starts to really startle and disappoint. Once the mind sinks its teeth into something like Bloodborne or Prey or Deus Ex, everything else starts to look a bit gaunt by comparison. That’s only natural – even the most hardened film critics need some popcorn cinema nonsense to cleanse the pallet every now and again. But even gaming’s equivalent of fun-loving schlock seems somehow worse. While most mindless action films are about something the gaming equivalent is often about absolutely nothing, devolving into nothing more than a brain-dead clickfest. A distraction. That’s when this all starts to resemble a pool, not an ocean.

And consumerisms dead-hand doesn’t just harm the diversity of games, it also hurts the creativity, too. Let’s say some talent manages to ooze out of the primordial soup and swims hard enough against the tide to reach that glass ceiling – will it have pleased all those investors? Does it have RPG mechanics, some kind of long-term progression system? Will entire cultures of vulnerable young boys get hooked like heroin to this game? Where are the microtransactions? What do you mean this is art? You mean people have to figure out what this all means all by themselves? Oh tut tut tut.

That doesn’t mean video games are unwanted, or not legitimate – merely that a lot of these disparate parasites the industry seems to have contracted pushes away real talent, real cultural power, and real innovation away from what should be the most exciting and immersive way to get ideas out into the void. Considering it’s a medium consisting of immersion, control and play, the possibilities should be endless. Instead, publishers and gamers have tunnelled that vision into a creative dead end. And it’s no fun. 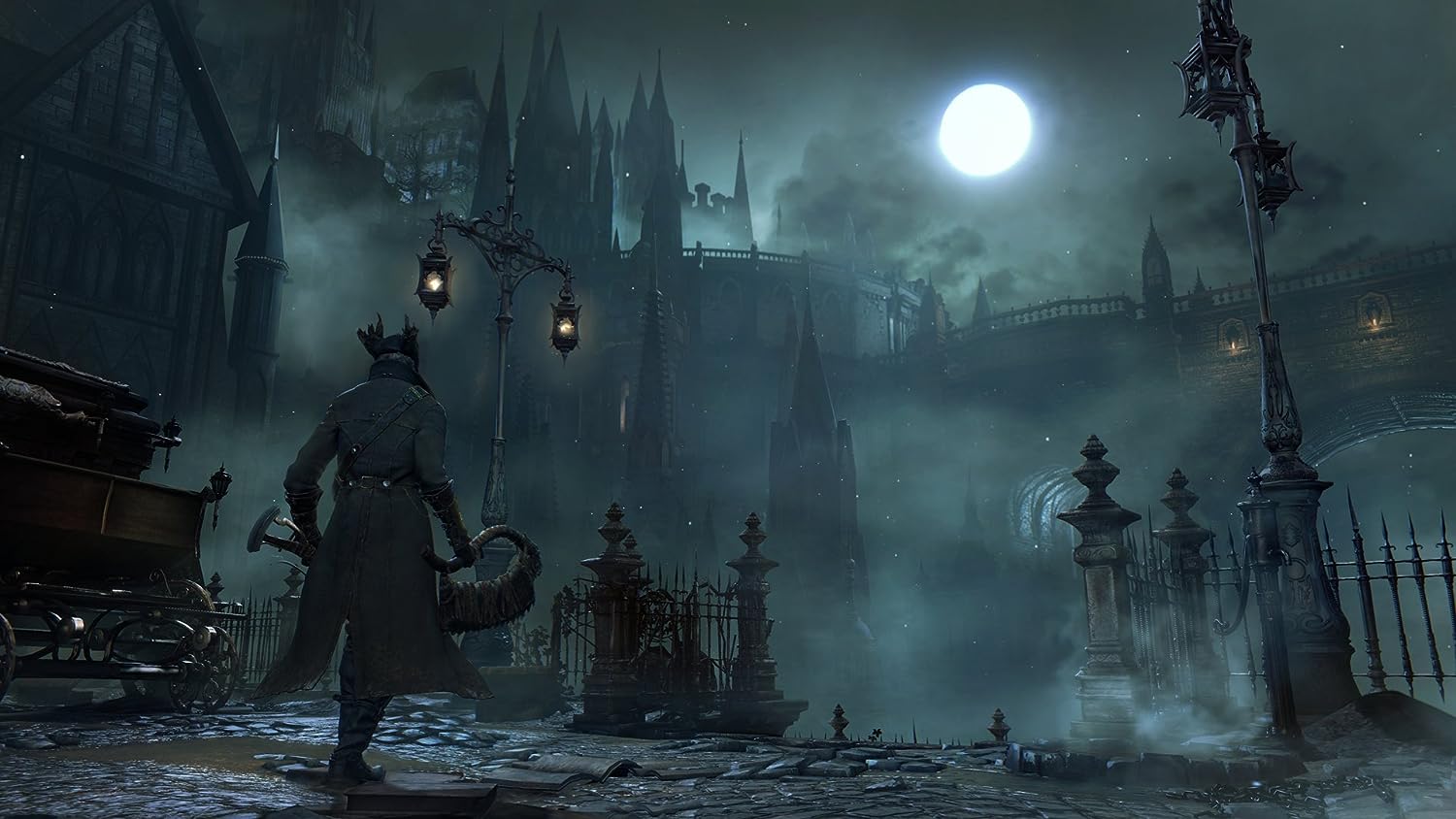 In the coming new year, I am opening the blog up. The tagline will no longer be “a blog dedicated to the digital art of video games” instead, it’ll be something else. But Digital Brain will merely be an evolving love letter to digital culture, art, cinema, music, video games. Anything and everything creative. This is an exciting new turn for the blog I’m really excited to open it up to my other loves in life. I want to professionally appreciate everything and be restricted to nothing.